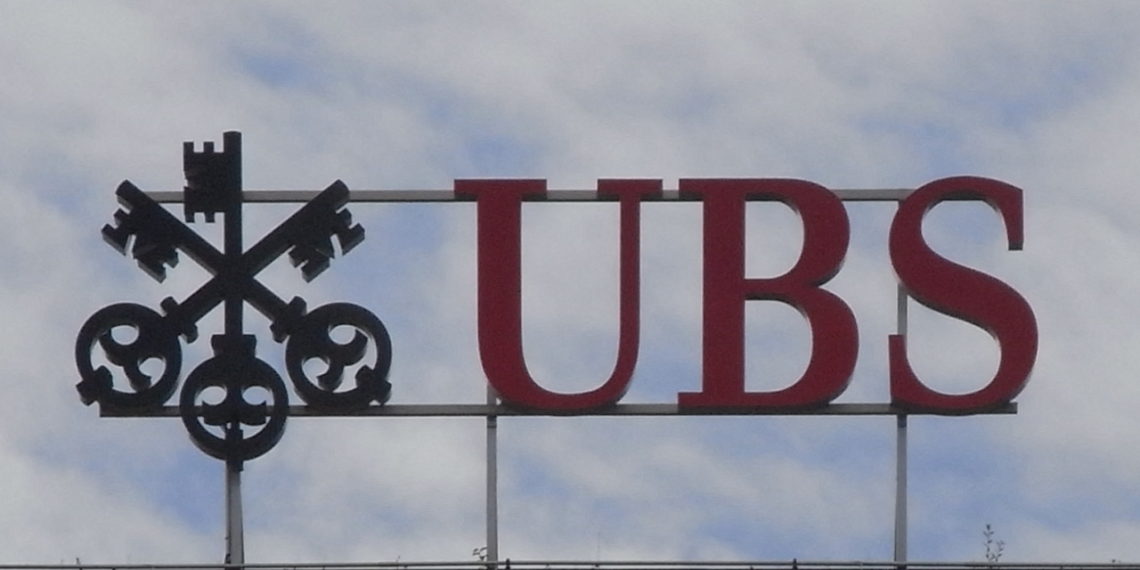 Peter Douglas McColgan of Cincinnati Ohio a stockbroker formerly registered with UBS Financial Services is referenced in a customer initiated investment related written complaint which was settled for $25,887.44 in damages on December 19, 2019, based on accusations that unauthorized trades were executed in the customer’s account by McColgan while he was employed by UBS Financial Services Inc.

McColgan is also the subject of a customer initiated investment related written complaint in which the customer requested compensatory damages founded upon allegations of unauthorized stock trades by McColgan at Salomon Smith Barney. According to the claim, McColgan effected transactions of stocks and options without their knowledge or consent.

Another customer filed an investment related complaint regarding McColgan’s conduct where they sought $103,000.00 in damages based on accusations that McColgan executed unauthorized mutual fund trades in their account during the time that he was registered with Salomon Smith Barney.

McColgan is also referenced in a customer initiated investment related written complaint in which the customer requested $86,000.00 in damages supported by allegations of their instructions being disregarded by McColgan as it pertained to unit investment trust and fixed annuity transactions when McColgan was associated with Citigroup Global Markets.