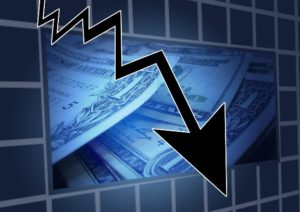 If you have been the victim of securities fraud and you have a complaint, you should consult with an attorney. The practice of Nicholas J. Guiliano, Esquire, and The Guiliano Law Group, P.C., is limited to the representation of investors in claims for fraud in connection with the sale of securities, the sale or recommendation of excessively risky or unsuitable securities, breach of fiduciary duty, and the failure to supervise. We accept representation on a contingent fee basis, meaning there is no cost unless we make a recovery for you, and there is never any charge for a consultation or an evaluation of your claim. For more information contact us at (877) SEC-ATTY.