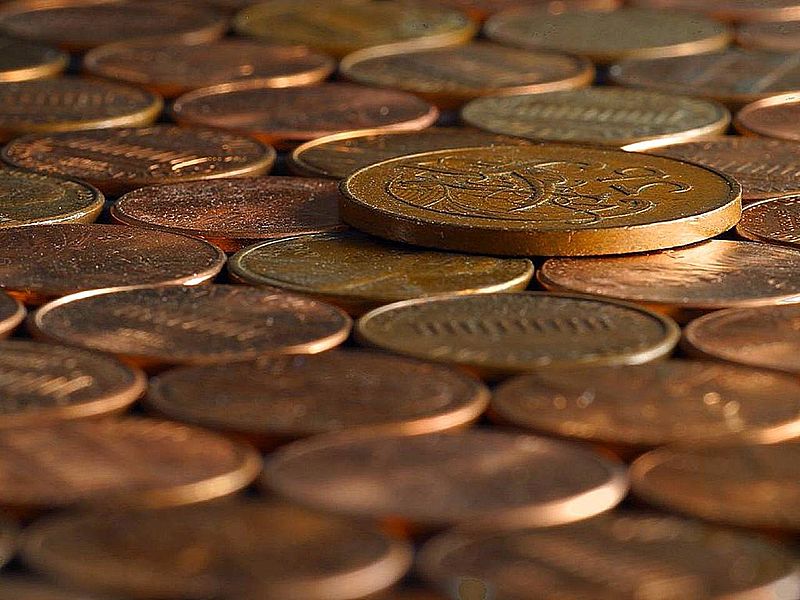 Michael Patrick Nixon, of Tampa, Florida, a stockbroker formerly registered with Paulson Investment Company, has been fined $5,000.00 and suspended for four months from associating with any Financial Industry Regulatory Authority (FINRA) member in any capacity founded on findings that Nixon made unsuitable investment recommendations to customers during the time that he was employed by Paulson Investment Company. Letter of Acceptance, Waiver, and Consent No. 2021071994801 (December 29, 2021).

According to the AWC, complex products called steepeners were recommended to Paulson Investment Company customers by Nixon. The regulator labels steepeners as potentially difficult to understand because of the varying stated returns of the investments. Steepeners contain fixed teaser rates, as the products typically reset to a floating interest rate after as early as one year. The floating interest rate is based on the spread between the shorter- and longer-term interest rates (also known as the steepness of the yield curve). Risks of investing include periods of low or zero interest payments if the yield curve flattens.

FINRA also notes that there are liquidity issues with steepeners, as there is no secondary market. In periods of flat yield curves, the products could be sold below par, causing investors to sustain losses. The regulator indicates that investors seeking short-term trading strategies should generally avoid these investments.

In comes Nixon, who, between January of 2016 and September of 2019, advised a customer to buy and sell steepeners on 11 occasions without Nixon having an adequate basis for concluding that his recommendations were appropriate. The AWC states that these structured products had maturities ranging between 10 and 30 years.

In one case, the customer was advised to buy a steepener product that contained a 20-year maturity. The customer would receive a nine percent fixed interest payment for one year and variable interest payments thereafter. Risks of this product included that there may be times that investors could receive no interest during the variable period and that the secondary market was limited and could involve the product selling for less than par. The AWC states that the customer bought a steepener because of Nixon in July of 2017, but the investment was affected by a flattening yield curve. By February of 2018, the customer went with Nixon’s recommendation of selling the steepener at a loss in the secondary market.

FINRA found that Nixon made unsuitable investment recommendations to the customer in violation of Rules 2010 and 2111.

Nixon has also been fined $5,000.00 and suspended from associating with any FINRA member in any capacity based upon findings that he engaged in discretionary trading without having customers’ and Paulson Investment Company’s written authorizations. Letter of Acceptance, Waiver, and Consent No. 2018056269002 (August 16, 2019). Nixon violated FINRA Rule 2010 and National Association of Securities Dealers (NASD) Rule 2510(b).

FINRA Public Disclosure shows that on July 9, 2018, a customer filed an investment related arbitration claim regarding Nixon’s activities in which the customer sought $3,000,000.00 in damages supported by allegations including breach of contract, negligent supervision, unsuitable investment recommendations, unsuitable transactions, breach of fiduciary duty, and violation of Virginia Securities Act and Florida Securities Act. According to the claim, the customer was defrauded on corporate debt investments held between 2013 and 2018 when Nixon was registered with Newport Coast Securities Inc. and Paulson Investment Company.

Nixon was registered with Paulson Investment Company between December 4, 2015, and January 15, 2020.