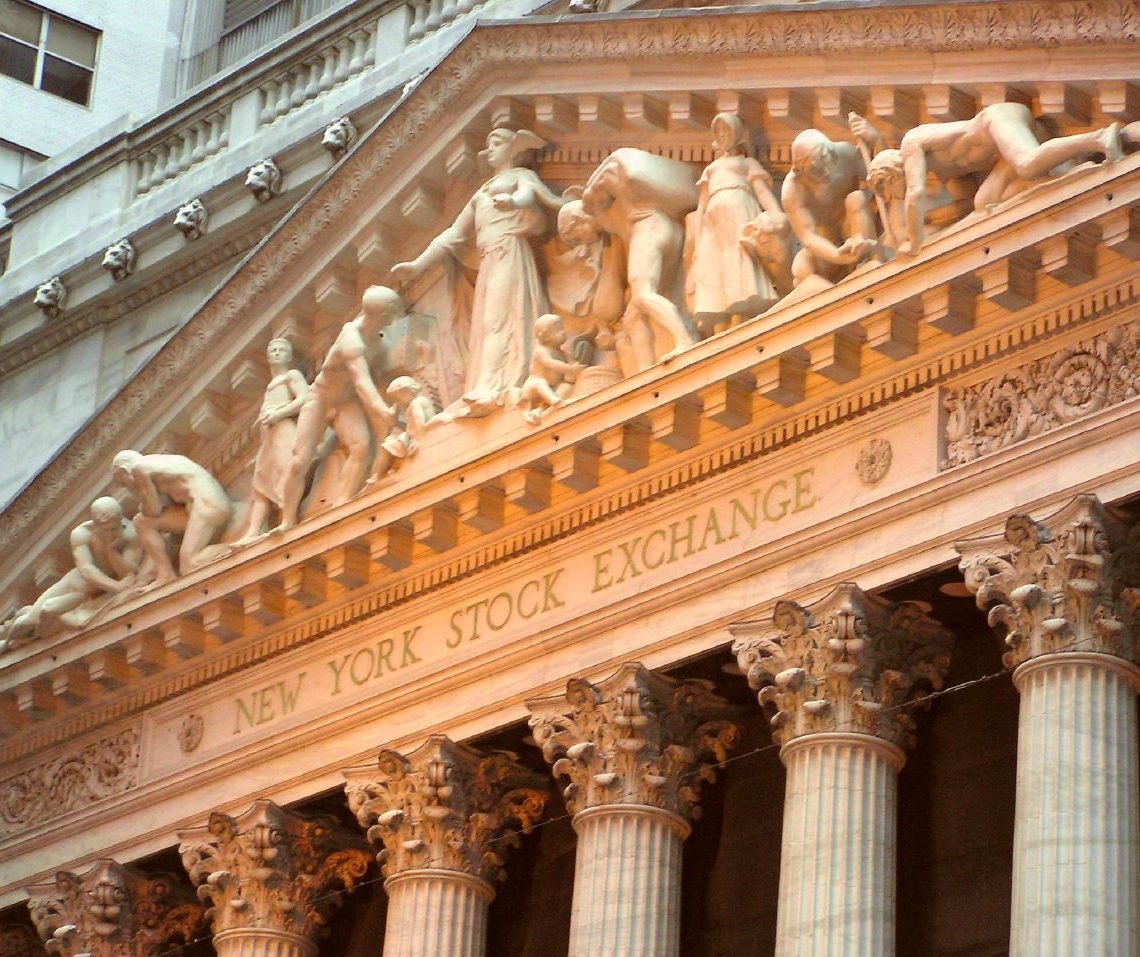 Michael Brandon Stalcup, of Little Rock, Arkansas, an investment advisor representative with Magann Capital Corp, is the subject of an enforcement action initiated by Arkansas Securities Department in which the regulator is seeking sanctions against Stalcup based upon allegations that Stalcup made unsuitable recommendations of inverse or leveraged ETFs. (Feb. 11, 2022).

Financial Industry Regulatory Authority (FINRA) Public Disclosure shows that Stalcup is referenced in customer initiated investment related disputes concerning Stalcup’s conduct while associated with securities broker dealers, including Arvest Asset Management. On June 18, 2007, a customer filed an investment related complaint involving Stalcup’s conduct in which the customer requested $30,000.00 in damages based upon allegations that Stalcup made omissions with regard to the recommendation and sale of variable annuities when Stalcup was associated with Arvest Asset Management.

On February 3, 2021, a customer initiated investment related FINRA securities arbitration claim involving Stalcup’s conduct was settled for $65,000.00 in damages based upon allegations that Stalcup made unauthorized transactions and breached his fiduciary duties concerning the recommendation and sale of mutual funds and exchange traded notes when Stalcup was associated with Magann Capital Corp. FINRA Arbitration No. 19-03663.